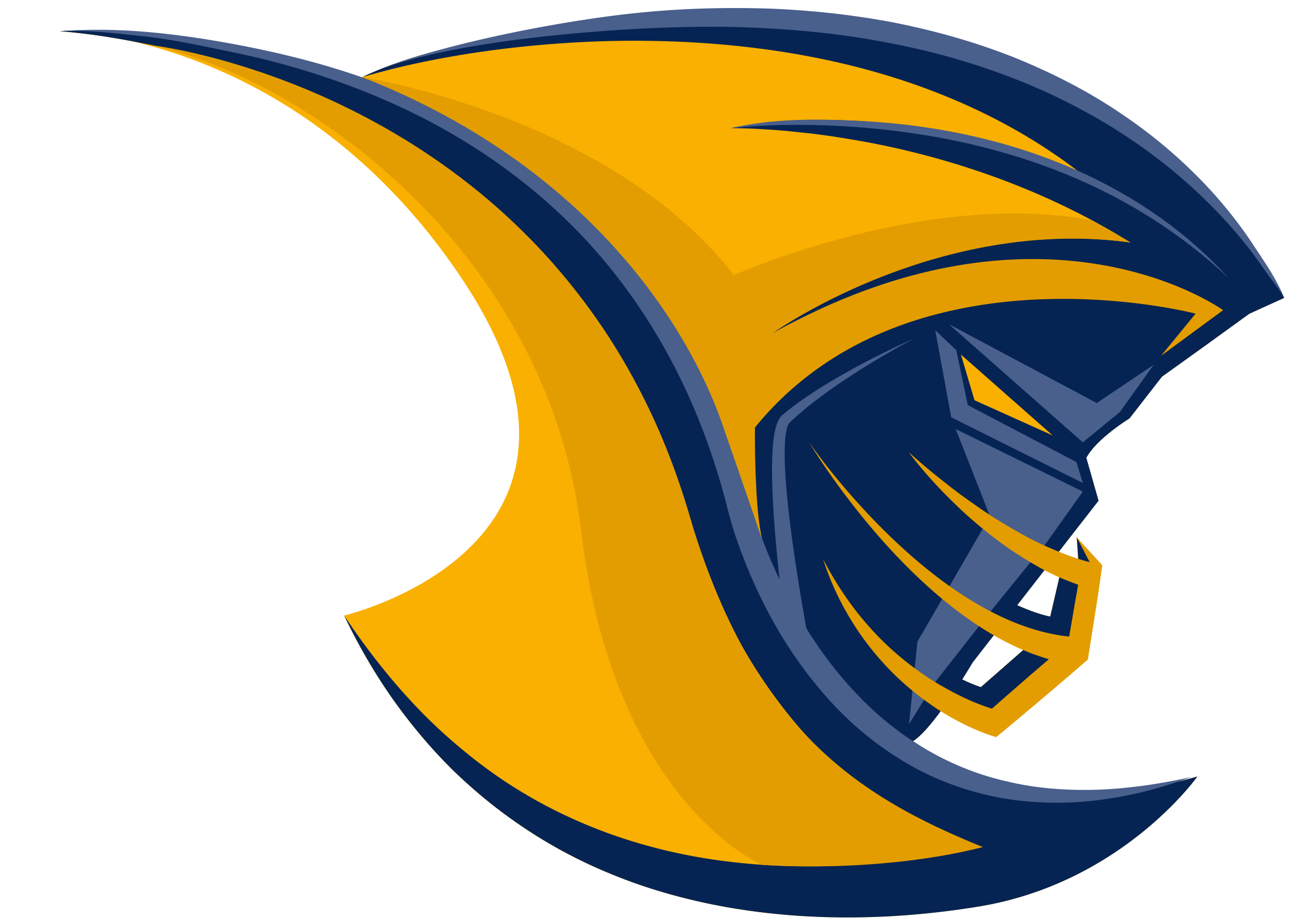 A few weeks back I was browsing through my Filofax calendar and discovered the birthday entry of the first cheerleader squad coach Teri Wilhelmy. As I’m always looking for some inspiration what to write next, I found it a suitable idea to publish a short text, wishing Teri a happy birthday wherever she were.

I also tried to find her but the search in the internet and in some social media networks came up with some strange and esoteric search results which promised not to be successful if pursued any further.

On Teri’s birthday I got up early (by accident) and sent the newly published link of the text via Facebook to two former cheerleaders which belonged to the foundation squad back in 1992. A few hours later Feray sent me an SMS, stating that she’d tried to find Teri and might have found a hint where to get a hold of her. She provided me with an internet link and I found it quite promising, too, so I wrote an e-mail to the address provided by the website.

Due to the time shift between Germany and Minnesota I had to wait some hours. As there has been no answer arrived until 6 pm German time I thought I’ll give the telephone number a try. And Teri itself picked up the phone! What a pleasant surprise to be successful at the first try. After a nice telephone chat we established contacts via social media and the word spread around like wildfire. More and more former Cheerleaders were contacting Teri.

Finally, after 28 years, the circle is closed again!

Stay tuned for more to come and don’t forget to support the Wiesbaden Phantoms.